Road Trip with my brother from another mother… @the_dave_abbitt

Mornin Tweeps!! Hope everyone has a good day. Off to an audition…;) Cheers!! 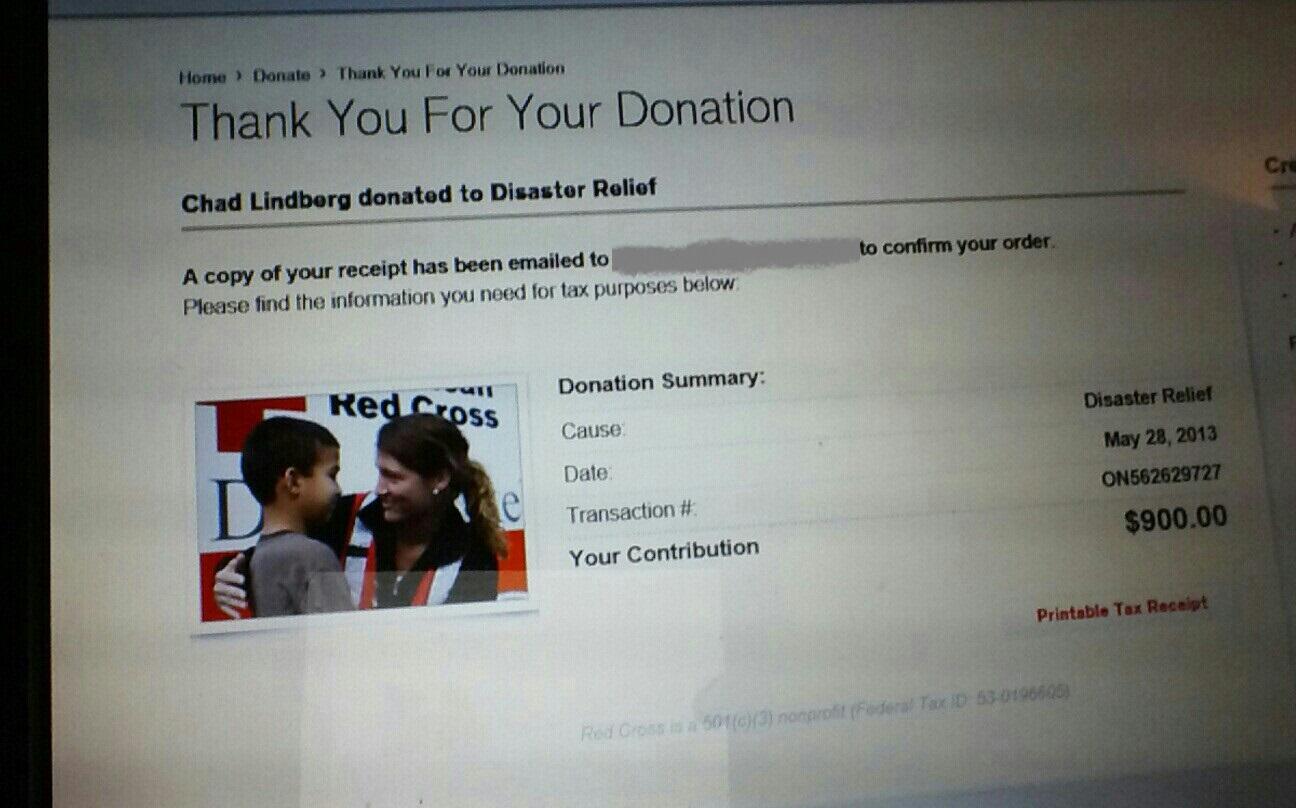 Just raised and donated to the #RedCross for Oklahoma Relief thanks to Skype Winner @deanwgirl ‘s help! @ebay 🙂 twitter.com/ChadLindberg/s…

Thank you so much all of you who come on the site!!!

Many people loved Chad Lindberg aka Jesse in Fast & Furious !!!

He killed him so early, at the beginning of the saga… Now, we want him BACK!!! We know it’s possible!! We know they can bring back someone already dead in another movie! Chad Lindberg’s fans keep telling him they want him back!!!

Chad himself said to @FarBeyondDakota to work with me for the campaign!! @Melfromwindsor is agree with me too! Let’s moving the things…all Chad Lindberg fans, all Fast & Furious fans!! So please, SIGN this & Spread the word!!

We need a lot of signatures to try to make this happen!!!

And tweet to the producer Justin Lin > https://twitter.com/trailingjohnson you want him back!!

I wanted to buy this DVD because it’s a Chad Lindberg’s movie, & I really loved it!!!

I was shocked when I saw the cover, & I saw his name wasn’t on it!! My friend Melfromwindsor thought the same & more fans too!!

It’s really a shame! Chad Lindberg is in all the movie, since the beginning at the end! He’s one of the main characters, & keep an important role!

He’s a hero! How can they do that?!? Not put his name on the cover!!!!! I know some people say he’s not as popular than others! Maybe…but it’s not an excuse!!! His role is as important as others main characters! They have to give him a chance!!!

I wanted just write something about that cause it’s really unfair that a main character don’t figure with all others!!!

We love Chad Lindberg, he’s an amazing actor!!!! And he did a great job in this movie!! He deserves more recognition!!

Chad Lindberg was born November 1, 1976 in Mt. Vernon, Washington. After a brief stint in his high school theater, Lindberg moved to LA to pursue his acting dreams. His first credited role was Burger Boss in “Born to Be Wild.” (1995)

Lindberg achieved critical acclaim in “Black Circle Boys” (1997) as Rory, who was part of an underground society that studied the Occult. From there, he took bit parts in such series as “Buffy the Vampire Slayer,” “ER,” and “The X-Files.” Since then, he’s held a variety of roles in numerous titles and has managed to work steadily in LA. His most recent role was in the short film “Well Played,” a film produced to bring awareness to ADHD…

Great Actor, Producer, Paranormal Investigator, Human Being, Uncool Vampire Blogger!
He gives always the best to his fans! <3
He loves ALL his fans! :)

He played in Fast & Furious & did some appearances in TV Shows & movies before to play Ash in Supernatural!

He played in others success TV Shows like Criminal Minds, NCIS, Weeds & Castle! Also he got a part in Alex Cross movie on the big Screen!

He just had his own new show "Ghost Stalkers" !!

I'm NOT Chad Lindberg!
It's a Fansite made by a fan in honor to Chad Lindberg & for his fans!
I decided to do it because Chad is a very talented actor & a so sweet person!!! He LOVES his fans! This fansite is a way to show our support for him! :)

Fansite approved by Chad Lindberg himself!

If you want to share the site, or to be affiliates, you can use this button :)

Search On The Site